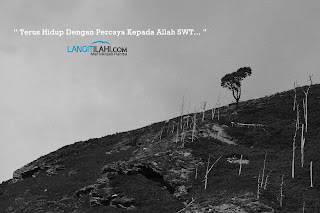 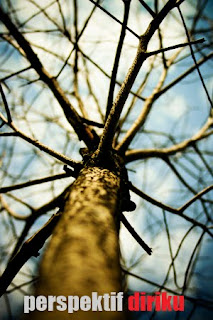 A Scholar In China.

A Muslim scholar (sheikh) was on a visit to China to give a series of lectures to the local Muslim community. One day, he was scheduled to give a lecture at a local hall and was about to take a taxi along with his companions to that location.

They got into the taxi and the Sheikh asked about the length of time it would take to get to the lecture hall. The taxi driver, through the interpreter, answered “Two hours.”

The Sheikh immediately turned to his companions and said: “well, we can’t sit in this taxi with the driver for two hours and not tell him about our religion. If we did that then we would be no different than any other non-Muslim or kaffir who uses this taxi. We are the people that Allah (SWT) chose to carry His message and honoured us to be Muslims. It is our duty to tell this person about Islam.”

However, the driver was a native Chinese and didn’t have a common language with the Sheikh. They had to communicate through an interpreter.

Sheikh to interpreter: “Ask the man if he believes in any religion?”

Driver: “No, I don’t believe in religion. I just get up in the morning, go to work and earn money. At the end of the day, I collect my money, go buy some food and drink for my family. What do I need religion for?”

Sheikh: “Ask this man if he has ever heard anything about Islam.”

Driver: “Not much. I’ve seen a tape once and showed Muslims as violent people. I don’t know much else.”

Sheikh: “Ask him about computers. What does he think of computer?”

Driver: “I think the computer is an excellent invention. It is very useful and very sophisticated.”

Driver: “A human invented it, of course. It is not capable of inventing itself.”

Sheikh: “Which one is more complicated the computer or the human being?”

Driver: “The human being is more complicated, of course.”

Sheikh: “O.K., if the computer must have been invented by a human being, then it follows that a human being (which is more complicated) must also have a creator.”

Sheikh: “In Islam, we believe that Allah is the creator of human beings and all other beings. Fine, now let’s move on. Assume that you have never seen a computer before and never heard of it. If I brought a computer to you and gave it to you. Would you know what to do with it? Would you be able to use to its full potential?”

Sheikh: “Now, if I gave you a catalogue for the computer, then you will be able to better use it? Correct?”

Sheikh: “In Islam, we view Quran as the catalogue used by human beings to manage their lives. Without this catalogue, they will ruin themselves! Now, if this inventor of the computer assembled the machine and printed the catalogue, what would be the next step? He would need to train some engineers and others on how to spread the message about this machine. These people would, in turn, train others and others until everyone knows about the machine. In the example of Allah and Quran, the prophets of Allah play the role of the engineers. They learn the message and teach it to others so that the message will spread. Prophet Muhammad (saw) is the final messanger of Allah and he was ordered to take the message to all human beings.”

By this time, the trip was coming to an end and they almost reached the lecture hall. But the Sheikh can see that there were tears coming out of the driver’s eyes. The words of the Sheikh was having a significant effect on this driver.

Driver: “These ideas are very interesting to me. Do you mind spending 15 more minutes with me to tell me about this religion?”

The Sheikh agreed to spend those few minutes with this person and did. The man asked many questions and seemed genuine in his desire to learn more about this religion. At the end of these few minutes, the driver said: “I want to join this religion of yours. How do I do that?” 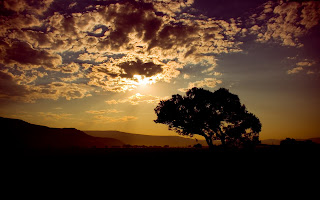